When? every last Wednesday of the month.

Coastal erosion: A natural phenomenon or made by humans ?!

Erosion, which is at the core of this revelation, is a global phenomenon seen in many inhabited coastal regions of the world. Due mainly to the impacts of erosion on the Atlantic Ocean, this latter is advancing at an estimated average of 2 meters each year along the 700km stretch of coastlines in Senegal.

Photos are taken in Bargny by Fabrice Monteiro, about 20km from Dakar, showing the destruction of houses caused by the sea. In Rufisque, close to Bargny, the erosion problem is more pronounced as seen through wind conditions, reversed and changing sea currents around the peninsula, and the slow tidal supply of sand to beaches; all these factors contribute to the accelerated encroachment of the sea on the land to the point where the Thiawlene neighbourhood was submerged, in July 2007, by at least 30 metre-high waves, leaving the inhabitants, till date, in shock. The socio-economic consequences have been and will be high if erosion is left unchecked (with the destruction of houses and infrastructures such as the neighbourhood cemetery etc).

Watch the below documentary of Abdou Sane about the costal erosion

In addition to the Senegalese coastlines’ sand being deprived of sediments supply, it is equally and sadly, threatened by the human activity which consists in the removal of sea sand (sand extraction) from beaches and the resulting increase in sediment deficit and erosion. Sometimes, the same villagers, who are victims of the impacts of erosion, are guilty of contributing to the problem - without knowing it or because they don't have any alternative economic options...

So what solutions could be put in place to check this phenomenon given that the sea level continues to rise each year?

Ecofund and the Institute of Environmental Jobs and Metrology (IMEM), led by scientist and expert Adams Tidjani, founder of IMEM and Professor at Cheikh Anta Diop University in Dakar (UCAD), take this issue on, debating with representatives from Senegalese tourism industry, government, and civil society.

The objective of these debates is to present as many diverse views as possible, in order to produce real-time solutions that can ensure the buy-in of private sector, local populations and public authorities. 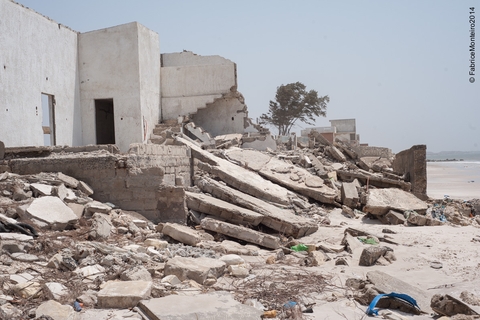 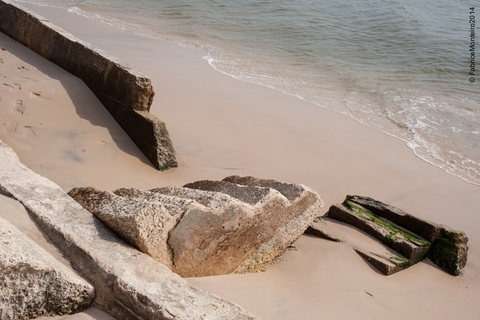 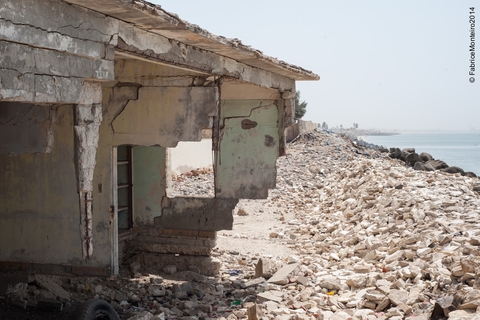 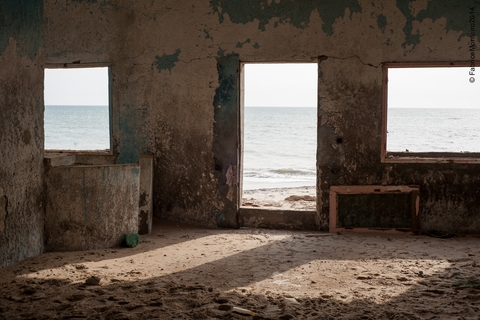