Nature Excursions to the Ferlo 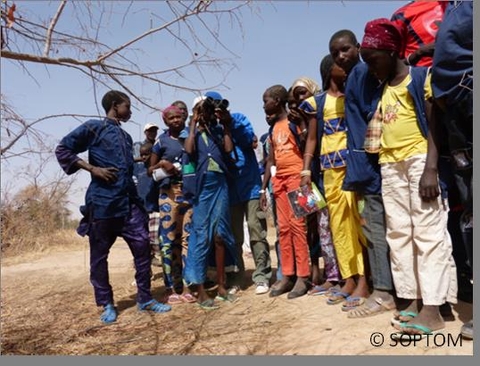 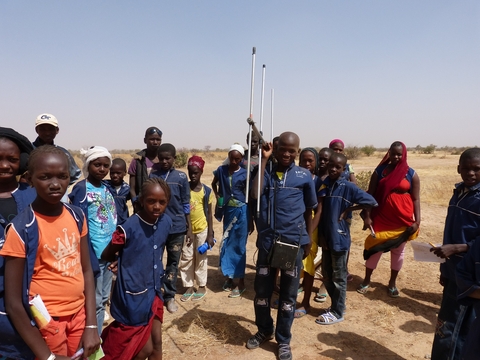 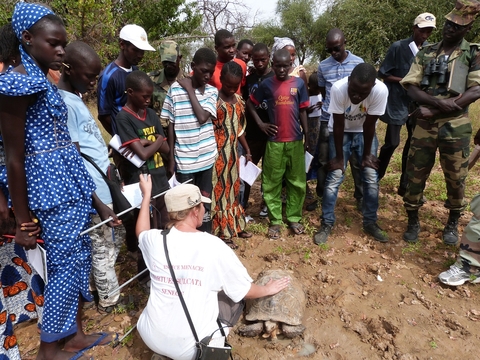 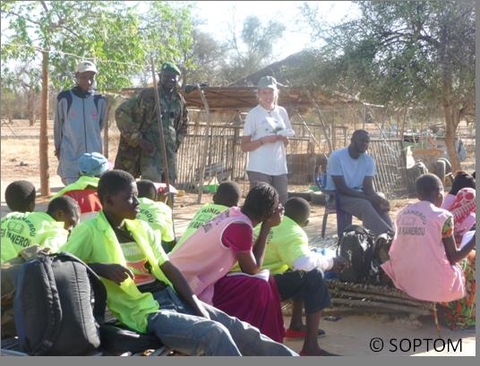