This rich biodiversity of the National Park of Banc d’Arguinhas been preserved thanks in particular to the Imraguen community, the fishing peoples inhabiting the Banc d’Arguin for centuries and the only authorized to use the Park’s natural resources. They are the guardians of the Park.

They founded the Association of Friends of the PNBA to defend the totality of the Park’s natural resources and its ecosystems, threatened by overfishing, human development and climactic changes. They like to transmit their traditional values and knowledge to their children, so they become the future guardians of the Park alike their ancestors.

Therefore, for the first time, the Imraguen organize this year a summer camp for their children called "the blue tent" - "khaimaazrakh" offering them the discovery of Park’s littoral. Join them by supporting the Khaimaazrakh project ! 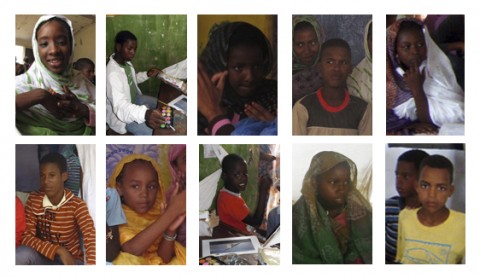 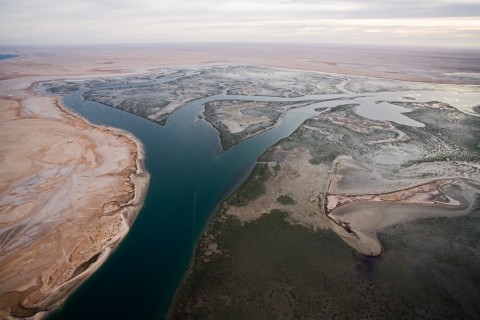 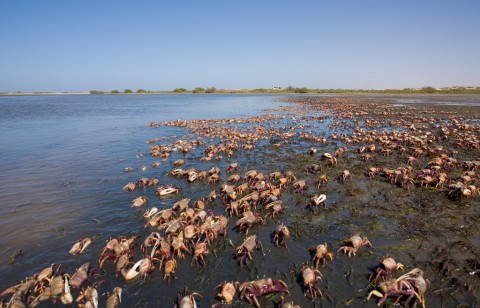 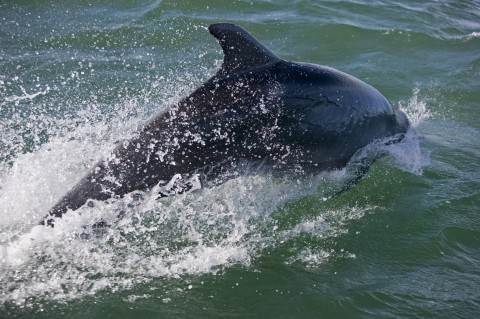