From 1st November 2011 to 1st January 2012 In Bamako, Mali In 2011, the Bamako Encounters are featuring an examination of the search for a sustainable world, with the intention of drafting a status report and paying particular attention to the signs and forms of possible resistance. The widespread approval of the proposed theme merely confirmed the social and political commitment of African artists. Ecological concerns, formerly limited to a restricted circle of alert visionaries, are now part of our everyday life and at the heart of all debates. Global warming, the exhaustion of mineral and food resources, deforestation, water shortages are today at the centre of all planetary issues and balances. Economic liberalism based on the consumer society has improved productivity and development, but it has also reinforced profit and inequality at the expense of basic respect for people and their environments Fotos by Elise Fitte-Duval, « Vivez les pieds dans l’eau » 2009, Nyaba Léon Ouedraogo, « Erreur humaine » Abidjan, 2010, Adolphus Opara, « Neglet » 2010, Lien Botha, « Parrot Jungle » 2009, and Nyaba Léon Ouedrago, « L’enfer du cuivre ». 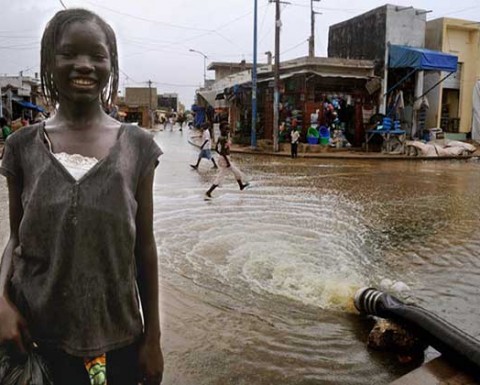 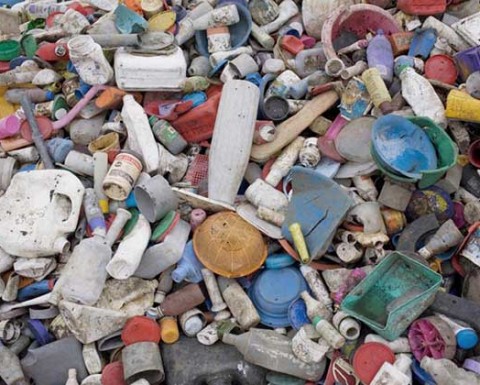 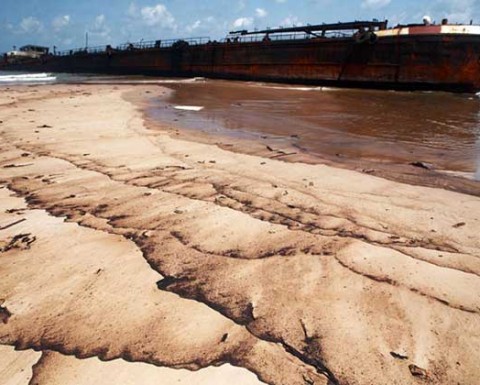 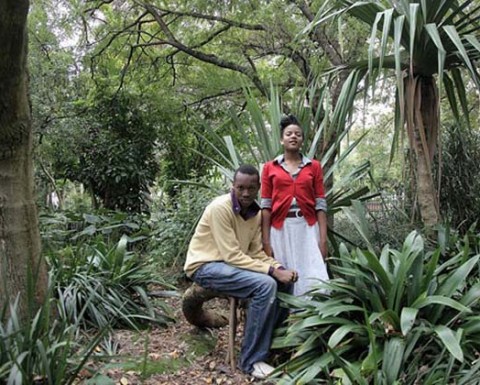 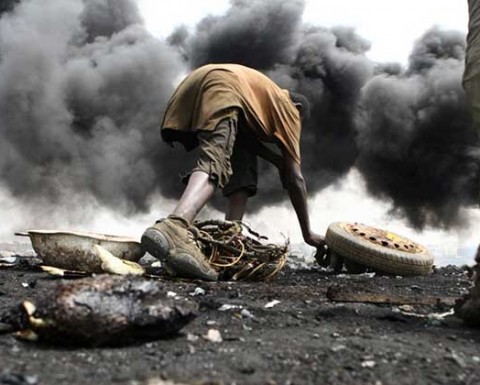