“Baie de Hann is an ASSET not an open SEWER!”

This is the slogan of the population living in the bay de Hann in Dakar, Senegal.

Yesterday, while visiting the location for the next PROPHECY project’s photo we met populations demonstrating against the pollution of the Baie de Hann in Dakar, Senegal.

Once, the Baie de Hann was the most bountiful bay of Dakar. Today, it’s one of the most polluted locations in Senegal.

The rich have abandoned or sold their houses. Only the poor keep living in midst of domestic, industrial and chemical waste, which floods their houses.

They demand the public decision makers to close the channels discharging each day tons of non-treated waste on the beach and to the sea.

Support the population of the Baie de Hann in its fight for healthy environment!

How? Support the PROPHECY project will constitute an original advocacy for environmental protection in Senegal and elsewhere in Africa! 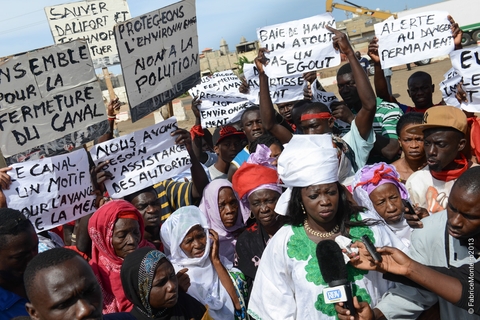 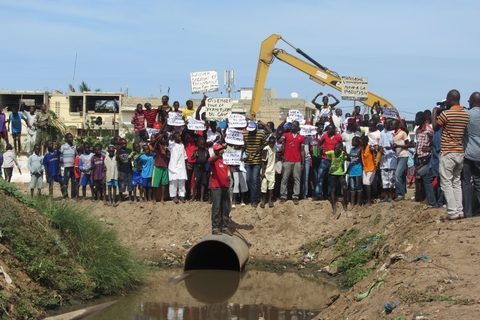 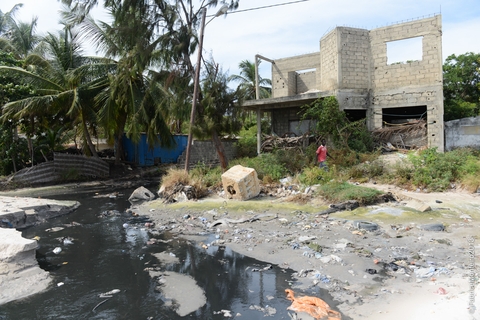 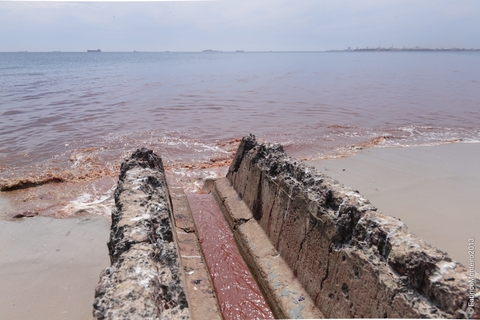