The Baobab or Adansonia digitata, its scientific name, is a species of the Bombacaceae family and of the Adansonia genus. Its name in Diola is Nibissawe. The baobab is an impressive “bottle tree” which can reach 30m in height. Its huge trunk, 4 to 5m in diameter, is filled with a very large quantity of water which gives the tree a resistance to drought. The baobab needs animals to propagate, particularly birds to disseminate its seeds. It is a tree typical of Africa and the emblem of Senegal. It often grows in the vicinity of species like the acacia, the tamarind and the albizia. The massive branches of the baobab are a favourite home to bird species including vultures, eagles and parrots.

The fruit of the baobab is edible. Their slightly acidic taste is appreciated by animals as much as by people. It is commonly referred to as “monkey bread”. The juice of the fruit, which the Wolof people call bouye, is highly recommended for its vitamins and calcium. The leaves, once dried and crushed into a powder (lalo in Wolof) are rich in proteins and minerals. Lalo is a common ingredient in Senegalese cuisine, such as thiéré (Senegalese couscous). The fibres from the baobab’s bark are also used to make everyday items like handbags. In traditional medicine, the leaves cure malaria and the bark helps regaining weight after childbirth.

The baobab holds a truly mythical position due to its life expectancy of more than 1000 years. In the Serere community, the great griots (musicians or poets) are buried inside the trunks’ cavities. It is thus possible to find the tombs of several generations of their ancestors inside baobab tree trunks. 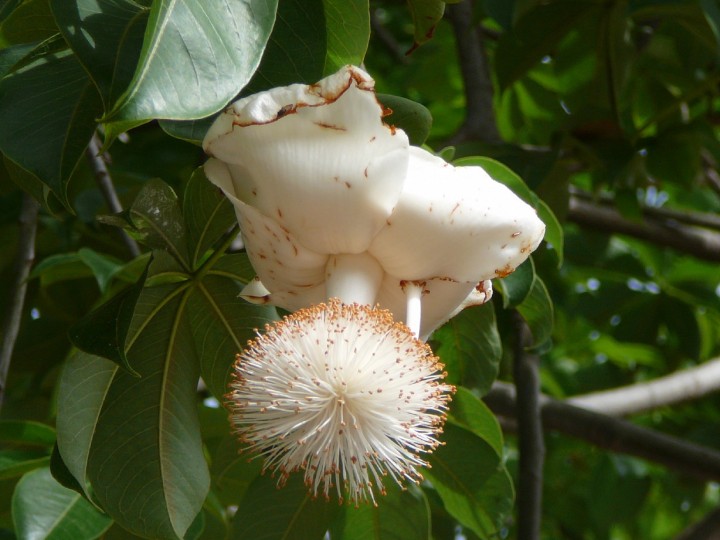 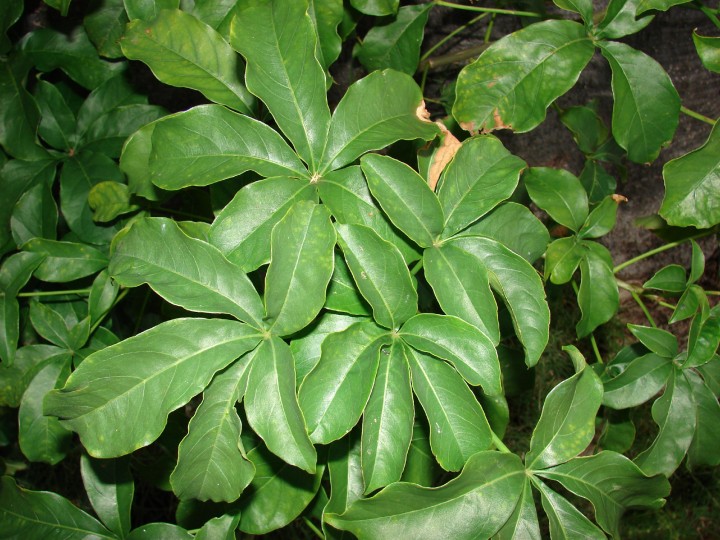 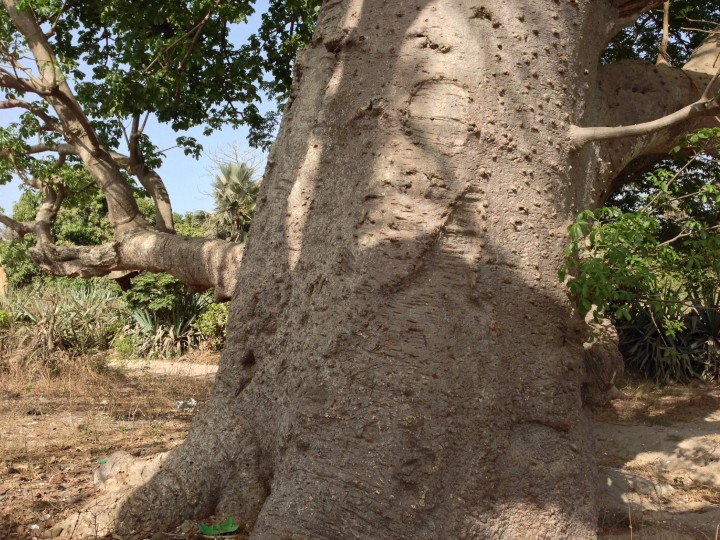 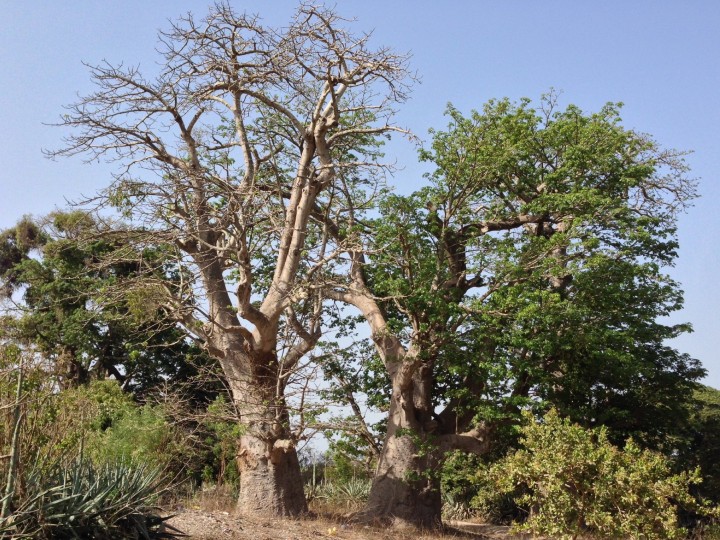