Not far off the Senegalese coast are the sprinkling of islands that share the winds and the Atlantic ocean: the Cape Verde archipelago; well known for its music and highly appreciated for its beautiful natural environment, which our champions Tommy and Jose are determined to preserve!

The archipelago of Cape Verde consists of ten volcanic islands and five small islets: the northern islands, Santo Antao, Sao Vicente, Sao Nicolao, Sal and Boa Vista are exposed to strong winds: the southern islands are the Leeward Islands: Santiago, Brava, Fogo and Maio. Each island is different; sometimes flat, sometimes with cliffs and hills, some are eroded by wind, others lined with long beaches, or mountainous with small squatterred villages; green or arid; the diversity of the islands reflects the cultural mix of their habitants.

The Cape Verdean population originates from Europe (Portugal) and Africa, reflecting the history of the archipelago. Victims of famine due to the aridity of the earth, the Cape Verdeans emigrated en masse to the United States, Europe and some African countries including Senegal and Angola. Today, the Cape Verdean diaspora is larger than the actual population on the islands: about 700,000 nationals abroad to 500,000 in the country.

Like its people, the culture of Cape Verde reflects a mixture of cultures dominated by a festive lifestyle; carnival and music. Among many musical styles of Cape Verde, Moma, a mixture of Portuguese fado, African rhythms and Argentinian tango is the best known because of its most famous interpretatior, Cesaria Evora, born in Mindelo! But despite the popularity of the Moma we should not forget the Coladeira (Afro-Brazilian rhythms) and Funana (similar to the Caribbean zouk) and the most traditional Batuque, dialogues sung by rhythmic African percussion.

Tommy and Jose invite you to discover the tremendous cultural and natural wealth of these islands! 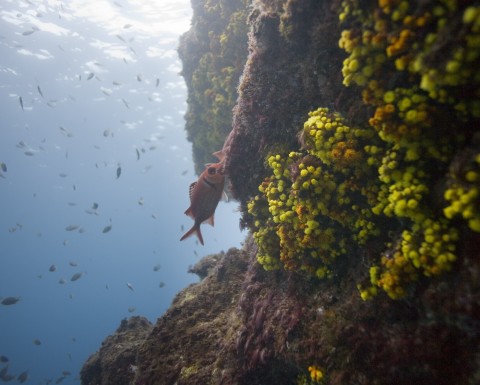 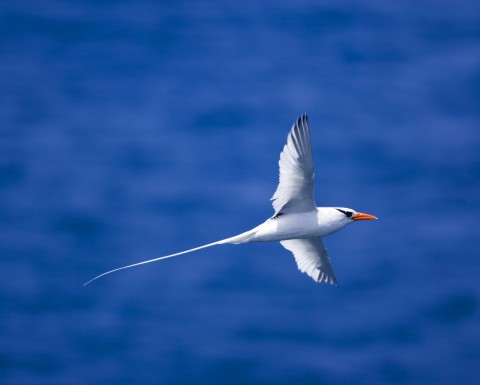 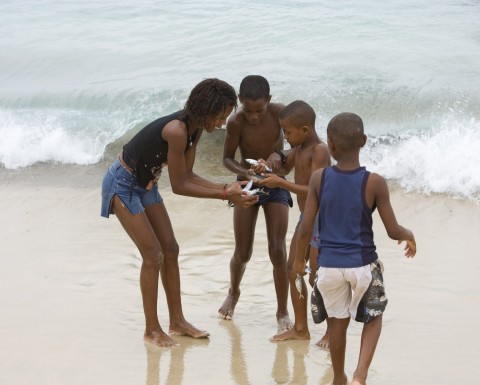 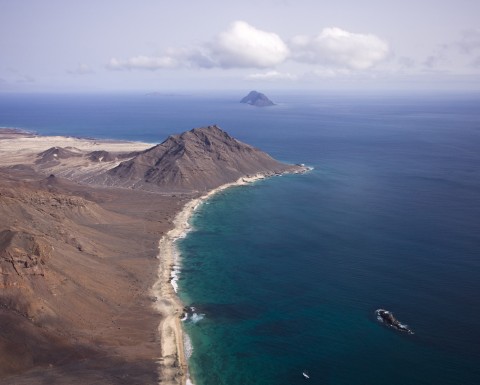 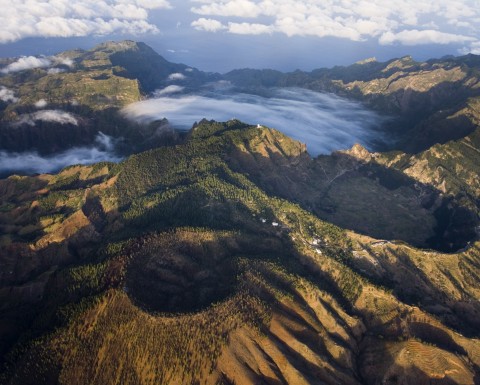