Existing in the Parc Banc d'Arguin

To live in the Park means to be a link in the chain not only of the natural ecosystem, but in the web of human relations. Existing in the Park requires the means to live as opposed to surviving. Living humanely, that is, by Mauritanian standards, even as they fall well below global indicators of development, year after year competing for the last place of GNP charts (Mauritania’s is five hundred dollars per year per capita).

It is true the country does place high in human development indicators. It is said, one in two people live below the poverty line. Nevertheless, efforts are made, and health and school attendance improve gradually. Yet such measures of development are least visible in the villages of the Banc d'Arguin. The area’s high protection against environmental degradation seems to prevent Imraguen’s human development.

A broad question, development in the Banc d'Arguin is almost a debate in itself, the issues complex and often contradictory. The starting question is itself terribly problematic: the more humans living in the Banc d'Arguin, the greater the threat from within the environment. Limit human population, and make sure living conditions deter new settlers. There is adequate room for all, since resource-wise, that Imraguens consume a small fraction of available fish.

Being a minority is often to be invisible, overlooked or unheard when requesting the construction of schools or health centers to government ministers and administrations, even those that govern the Park. Yet Park officials cannot be accused of refusing to work with residents. Annual workshops, extensive meetings held alternately in the villages, in which village representatives, like the Third Estate in other places and other time, present their grievances, all represent a commitment to dialogue.

The heart of this paradox is their number. How can a community of one thousand five hundred people (if not less, some claim one thousand two hundred people), be effective in claiming recognition and demanding facilities necessary for twelve thousand square miles area containing nine villages? 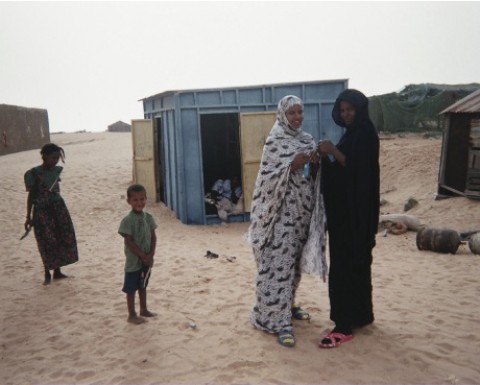 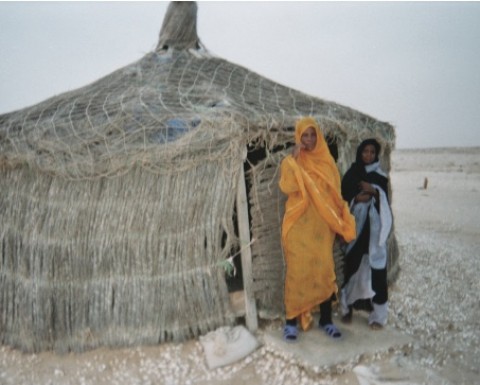 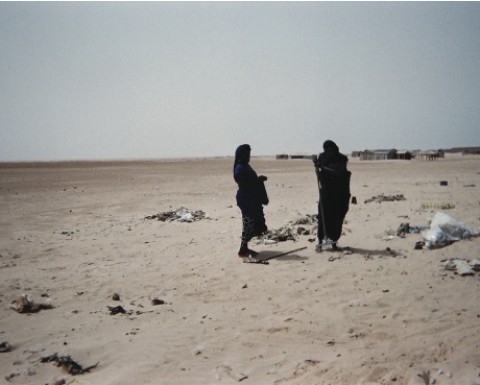 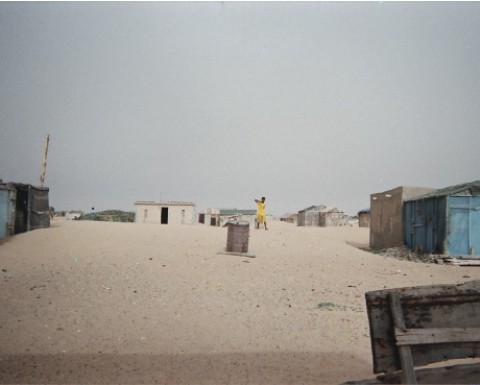