Forest? Did someone say forest…in Senegal?

At first glance, Senegal seems to be mostly stretches of seaside coasts and arid Sahel interiors with little or no rainfall. And yet, forests, steppes, reserves and wooded savanna cover 32% of its territory! Did you know, for example, that Senegal has over 200 classified forests?

In Ferlo, in eastern Senegal, in the Sine Saloum and in Casamance, Senegal’s greatest majority of wooded savannas and forests can be found. Because they play such a major role in social, economic and cultural life, forests are cited for numerous reforestation and protection projects. In actuality however, the rate of annual deforestation for firewood is two times higher than the rate of reforestation...

It’s then to preserve the wood, vegetation and biodiversity that 213 forests have been classified (approximately 624,800 hectares) by the Senegalese government. Classifying forests offers a legal framework to restrain clearing and exploitation of forest products, while emphasizing reforestation and preventing soil erosion. This classification also allows for the protection of ‘green lungs’ and the development of economic activity like eco-tourism.

Despite such efforts, most classified forests don’t escape degradation and deforestation, due to natural factors like drought or salinization but also human activity. Thanks to your donation, Augustin’s project of a natural fencing can make real and more efficient the drive to protect forests from overgrazing and firewood! 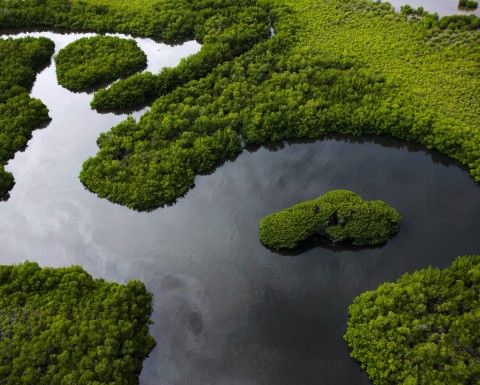 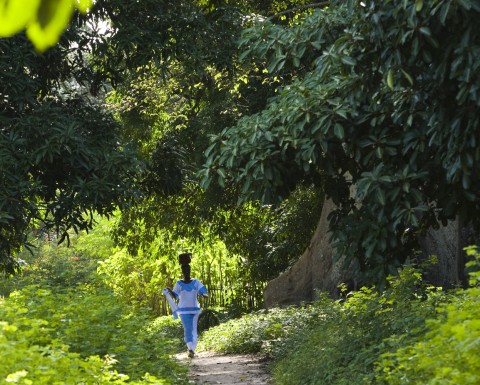