The International Union for Conservation of Nature (IUCN) has just released its 2011 Red List of Threatened Species. 25% of mammals are threatened with extinction. The subspecies of black rhino is now officially "Extinct" in western Africa. The subspecies of white rhino of central Africa, the northern white rhino, is now on the verge of extinction, and classified as "Possibly Extinct in the Wild."

The results also show that the situation is critical for reptiles, amphibians and tuna. "Five of the eight species of tuna are in the Threatened or Near Threatened categories. Among them: three species of bluefin tuna, a species of albacore, bigeye and yellowfin tuna.

The organization tries to remain optimistic but calls for the involvement of men, "guardians of the earth." 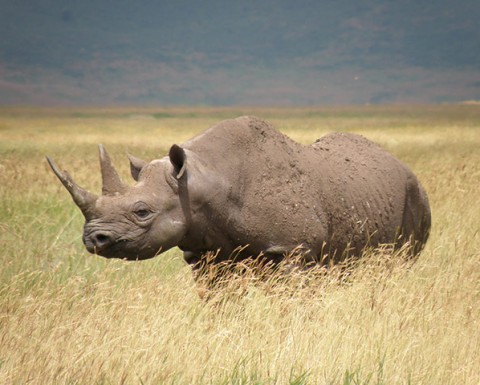 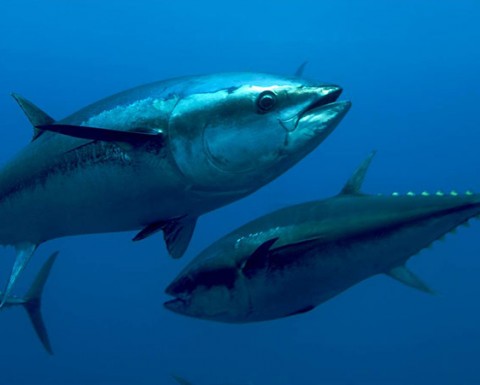