The Monkey tree, also known by its scientific name, Anthocleista nobilis, is a species of the Loganaceae family and of the Anthocleista genus. Named Nifafao athokoréne in Diola, this plant can reach 20m in height but its trunk will always remain thin and frail. Anthocleista nobilis (“cabbage tree” in English) can be found from Senegal to Central Africa. It is a species found in rainy tropical forests, which can grow alongside all other forest species. A perfect shelter for monkeys and other animals, it enables them to catch sight of possible dangers from afar. Because of its thin and frail trunk, violent winds are a threat to this tree.

Every part of this plant has a use and a virtue. The root is generally used to treat constipation, leprosy, venereal diseases and oedema (fluid retention). The bark of the trunk, or a powder of its young green twigs, can be used fresh or as a paste, on wounds and abscesses. The leaves have a soothing property if they are rubbed on painful areas of the body. Young leaves, mixed with a little sand and water, are said to accelerate the closure of the baby’s fontanel (the space between the bones of the skull). This species is also planted against soil erosion because it grows fast and spreads its roots in the ground.

The tree’s nickname is “monkey tree stand” because its top makes a perfect sentinel post for a monkey, which can then warn its troop as soon as it spots danger. 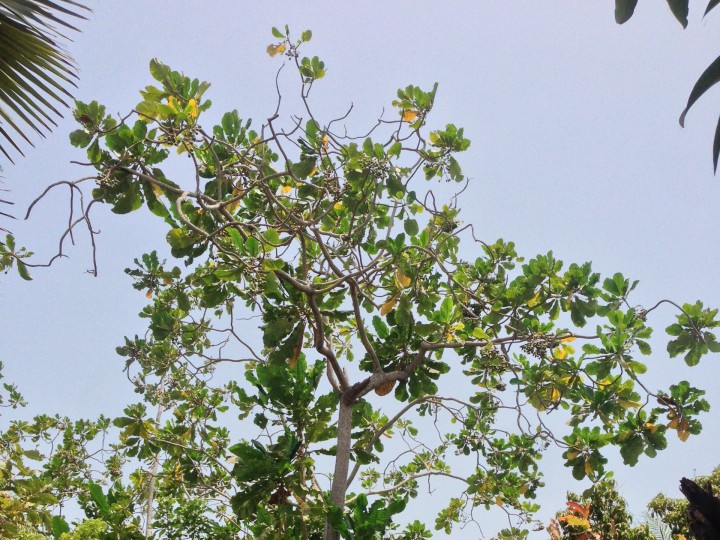