The Katané enclosure’s pond has dried up since mid-January. In preparation for the dry season, the turtles have reduced their mobility.

In January and February, Abou embarked on a tour to the Ferlo with the SOPTOM team and local authorities (National Parks, Water and Forestry departments) searching for wild turtles seen in the early 2000s during the first reintroduction programm. Many burrows were found with the villagers’ help. Some have been abandoned, while others showed recent activity traces. This encouraging news suggests that some of these turtles have been there for 15 years!

We must continue working to preserve the remaining Sulcata turtles in the area, while raising awareness among local communities. 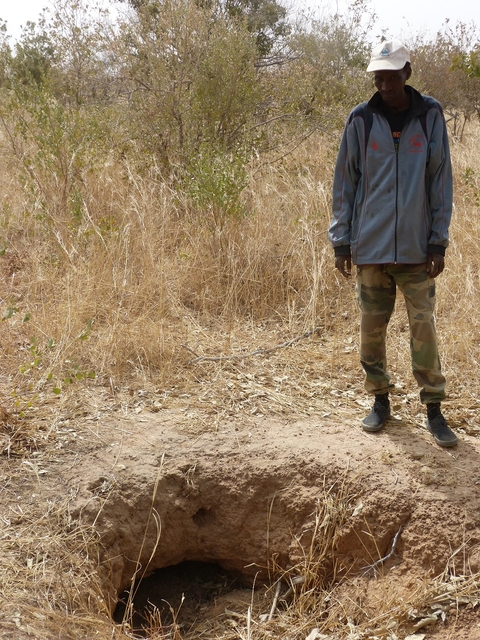 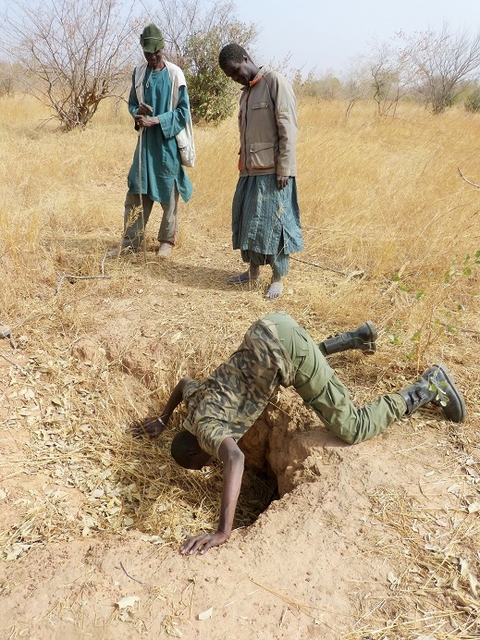