PART THREE: The wonderful world of the forest

How German woodland is faring is established every year in the Forest Status Reports and Federal Forest Inventories. The percentage of badly damaged trees (with thinning crowns) is especially high amongst beech and oak. Although the forest dieback feared in the 1980s did not occur, vigilant observation of the trees remains essential. More than ever, the forest has become a subject for science – whether to determine the effects of air pollution and over-fertilization, or to research processes in the forest soil or the behaviour of microbacteria and fungi.

Moreover, the forest is an important economic factor. Forestry and timber are among the largest sectors of the German economy. A headcount of about 1.2 million and an annual turnover of 170 billion euros are astonishing figures. Germany is among the most densely wooded countries in Europe. Every second, the trees here produce the equivalent of a wooden cube with an edge length of 1.55 metres. German forests are not overused, and growth exceeds the harvest, so that reserves are still available for wood-based power generation. The ways in which the forests are used could soon change significantly. Wood is at the focus of attention, particularly in the context of climate change. Its increased use in construction, energy generation in biomass power stations, wood-fired heating and many consumer goods can and should help improve the carbon balance. As an energy source, wood offers all the advantages of a renewable resource. If these aims are implemented, we can expect a significant increase in the demand for wood. It will be no easy task then to simultaneously meet the demands of forest and nature conservation, to maintain sufficient protected woodland and leave enough deadwood in the forest for worms, beetles and insects. Fortunately, sustainable forest and timber management does not have to be invented: it has been around for 300 years. The term was coined in 1713 by the Saxon mining administrator Hans Carl von Carlowitz.

Forests, both in Germany and worldwide, will be among the important working areas of the future. However, trees have a different timescale from humans; they grow over decades and cen¬turies. This means that fundamental decisions have to be made today. Wood has become a complicated subject. The best cure that can be recommended for those who “can’t see the wood for the trees” is to seek relaxation and orientation by taking an extensive walk – between the tree trunks beneath the protective roof of a beech forest. 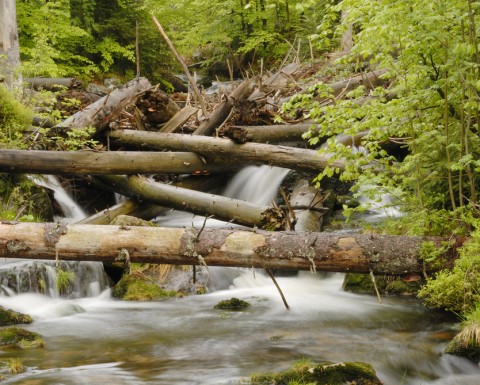 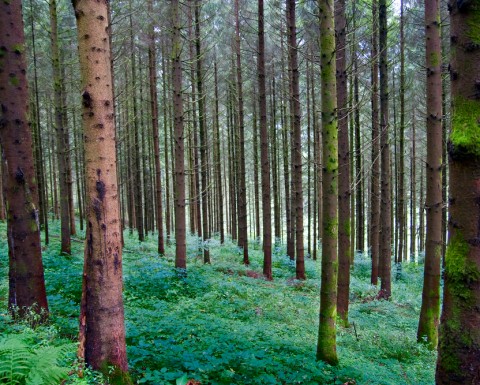 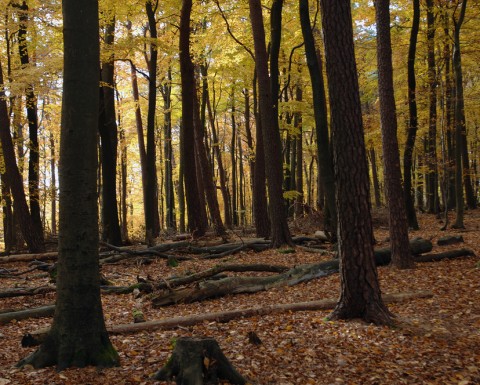