The Ferlo, in the North-east of Senegal, is the region where the furrowed turtle (Centrochelys sulcata) can still be found in its savage state. The turtle plays an important ecological role in this difficult and harsh region: for example, it digs huge holes to seek shade, coolness and humidity in order to withstand the scorching heat (of up to 48°C under the shade) and to compensate for water shortage during 6 to 8 months of dry season. All the other wildlife, from the butterfly to the jackal then uses these abandoned holes as cover during the hottest periods of the day.

The furrowed turtle is also responsible for the dispersal of many grains. As a very opportunistic herbivore, it eats many varieties of vegetables and rejects, through its faeces, undigested grains which then grow close to the main plant.

But the furrowed turtle is under threat. Its populations are limited and vastly spaced out one from the other thereby eliminating the opportunity of meeting and reproducing the specie. In addition, constant negative impact of human activities on the Sahel worsens the fragile situation of these turtles: desertification, overgrazing, destruction of its habitat and gathering for the illegal sale of exotic animals.

Our three new champions aim to preserve the Senegalese furrowed turtle through scientific reintroduction program but also through school excursions to their natural habitat.

Help Lamine, Beidi and Henri to maintain the Sahel’s biodiversity! 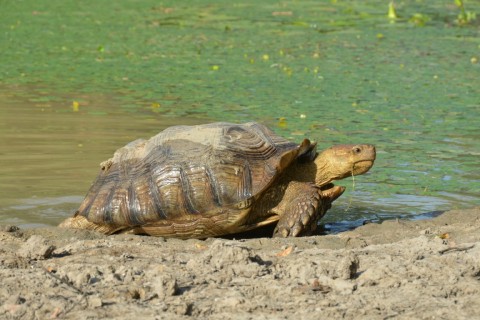 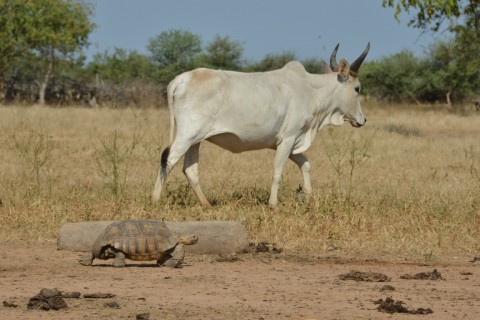 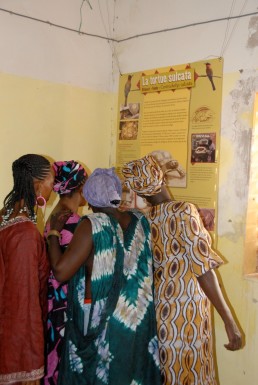 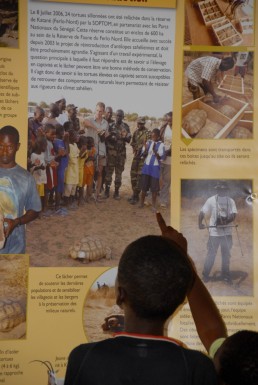 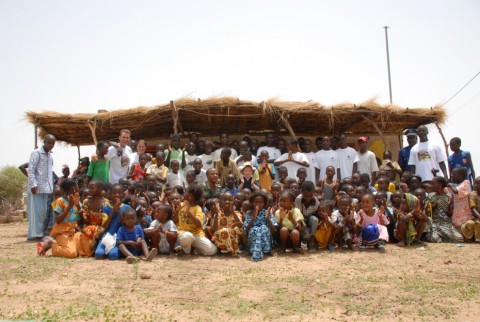