The Miracle of Birds Migration

Each year in the fall, millions of birds migrate over long distances, crossing deserts and continents, to seek refuge in  the Banc d'Arguin, only to return north in the pring. Throughout their journey, these migratory birds cross political, economic and cultural borders seeking areas for rest, feeding and reproduction in different countries. They are both the symbol and the most concrete expression of the phenomenon of the interdependence of our global ecosystems. Bird migration is considered one of the great natural wonders. For example, the Red Knot (Calidris canutus), a species of large wading birds, travels a distance of 4,500 km between Europe and the Banc d'Arguin!

Most birds migrate in groups of V formations. If how they find their way still remains a mystery, one of their favourite destinations is no longer a secret: Mauritania. Every year more than two million birds seek refuge in the 12,000 km2 Banc d'Arguin, for quiet and food. Inhabited only by a thousand Imraguen fishermen, the park’s calm and isolation offers a bird haven, the mission of Sidi’s project. For food, upwelling promotes plankton-- at the base of food chains in the marine ecosystem -- and thus fish, shellfish, as well as molluscs and worms are found in abundance. Almost all of Northwest Europe’s migratory birds winter on the Banc d’Arguin. The White Spoonbill (Platalea leucorida) for example, recognizable by its long, broad, flat beak, travels from Europe, across desert and sea to reproduce on the Banc d'Arguin. One Spoonbill sub-species have even settled at the Banc d’Arguin: a sub-species now native to the Banc d’Arguin. More generally, the islands of the Banc d’Arguin are real nurseries for European birds such as herons, pale grey herons, flamingos, egrets and gulls to nest and breed.

The Banc d'Arguin is one of the last great untouched, unexploited natural in West Africa. Thus, it is still inhabited by species that are other places depleted or extinct. However, the bird Eden that is the Banc d'Arguin is fragile and threatened by the discovery of oil nearby and human development, including tourism. Sidi’s observatories, which will allow bird watching all the while respecting the bird’s need for quiet and privacy, are primary to the effort to protect birds from around the world, not only for their survival, for the happiness of all. 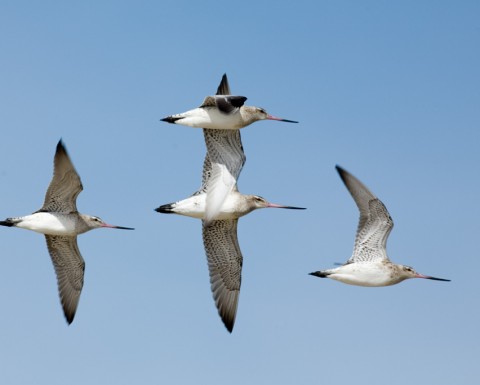 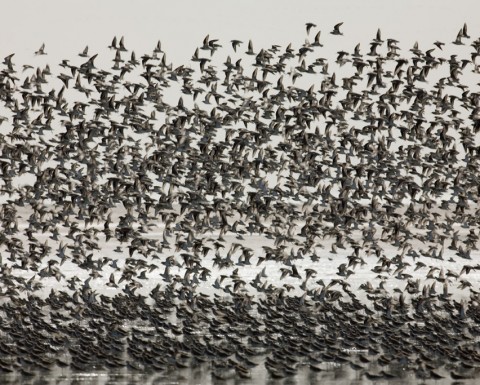